The 22 year old singer/songwriter officially started her career through live performances, usually in the company of a live band, the newsicroom was one of the live acoustic sessions that her undeniable angelic voice caught the attention of many. 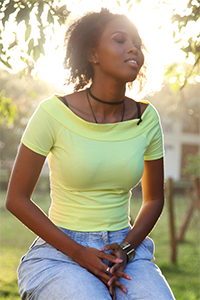 It was during one of her many live performances that her mellow and sweet voice captured the ear of the label and a new musical journey was born.
“We are extremely excited to start this new journey with this amazing young talent and help her achieve great heights in her career. She has everything it takes to put Kenya out there in a genre that most artists wouldn’t dare tough.” John Andrews quotes.
“I call my music contemporary Indie Soul – and the indie feel I got from listening to a lot of country music growing up the likes of Kenny Rogers, Dolly Parton and Jon Denver. Then the more contemporary styles I would say I was influenced by Mumford and Sons and Vance Joy” , said Muthaka.
Muthaka adds that music is that place you should get lost in when you need an out. “ I want my music to be that silent friend any person regardless of gender, age, race can just find solace in, that’s why I love indie soul kind of music” she sums it up. 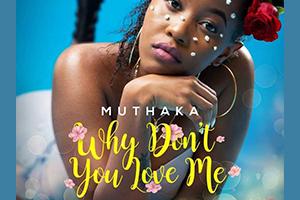 You don't have permission to watch movie

Enjoy watching movies at the tip of your fingers! Just click